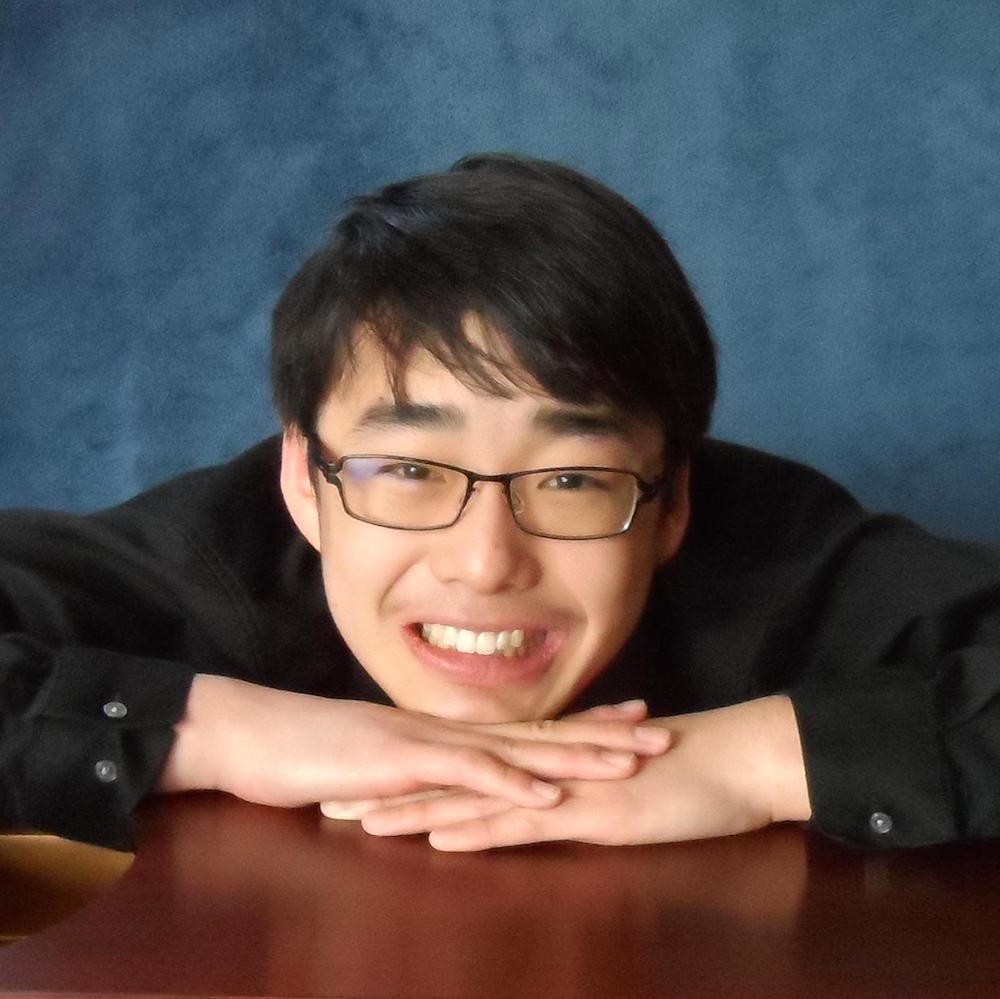 The Twin Cities Illini Club has named Shuen Wu as its 2020 Jack Carlson Memorial Twin Cities Illini Club Scholarship winner. Shuen, a Woodbury, MN resident, was a homeschooled student and participated in activities at Woodbury High School. Shuen was the captain of Woodbury's Science Olympiad, Math League and Science Quiz Bowl. He played both the piano and violin with the Minnesota Youth Symphonies. During the summer of 2019, he attended MIT's summer program where he experimented with machine learning.

Active in the community, Shuen volunteered at his church, worked with the National Honor Society on volunteer events, and played the piano for patients and visitors at Regions Hospital.

Shuen will study electrical engineering at the University of Illinois, Urbana-Champaign as a James Scholar in the Grainger College of Engineering.

Established in 2008, the Twin Cities Illini Club student scholarship recognizes excellence in academics and extracurricular participation and is awarded annually to a Minnesota student accepted into the University of Illinois. Profiles of previous honorees appear on the club’s Past Recipients page.