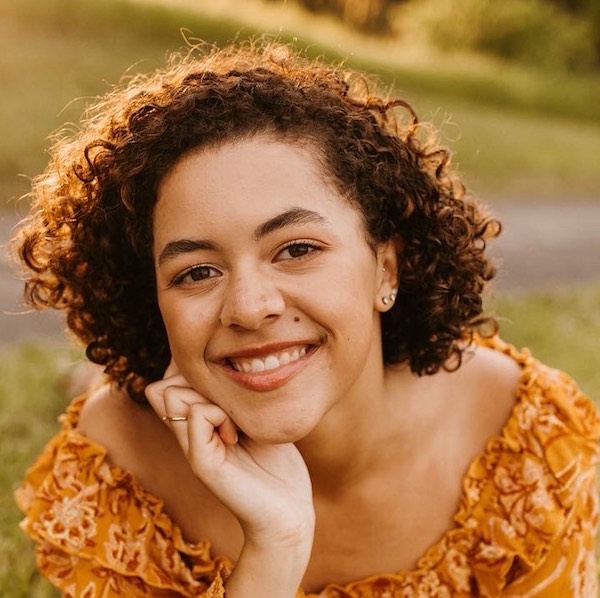 The Twin Cities Illini Club has named Sydney Turner as the winner of the 2021 Jack Carlson Memorial Twin Cities Illini Scholarship. A graduate of Chaska High School, Sydney held leadership positions in a variety of organizations at the high school, including the Student Equity Council, Thespian Troupe, Varsity Speech Team and the Theatre Department. She participated in all aspects of theatre productions, including as dance captain, a featured dancer, a costumer and actor. She brought her love of dance and theatre to her work with preschool and elementary students of all abilities. She has received academic honors as well as honors in speech, theatre, choir and dance.

In addition to working with children, Sydney participated in community activities with elders living at a senior living center during the pandemic and worked as an election judge.

Sydney will be studying psychology with a minor in theatre at the University of Illinois at Urbana-Champaign. She plans to combine her studies to help bring healing through dance and theatre.

Established in 2008, the Twin Cities Illini Club student scholarship recognizes excellence in academics and extracurricular participation and is awarded annually to a Minnesota student accepted into the University of Illinois. Profiles of previous honorees appear on the club’s Past Recipients page.